While every year we light to highlight marketing and design trends and successes, sometimes we learn more from fails. We all have them-the ideas we think are awesome and then when we look back on them they were more of a “what were we thinking?” idea. We have chosen a few successes and fails for your entertainment and learning experience. FAILS So, note to business owners, take the corporations mega fails and learn from them. Now on to to some successful marketing campaigns! SUCCESSES While these are all larger corporations, businesses of all sizes have their successes and fails when it comes to marketing campaigns. We would love to hear about yours in the comments!
2020-08-07T18:19:59+00:00By Amy Simpson| 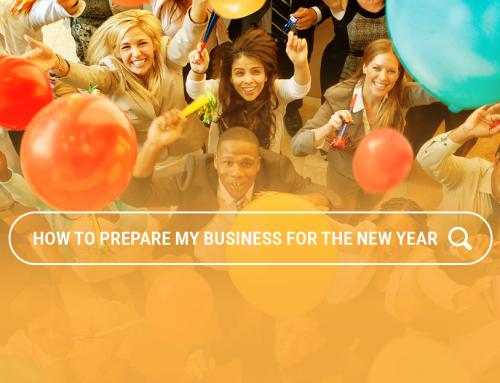 How to Prepare Your Business for Success in the New Year 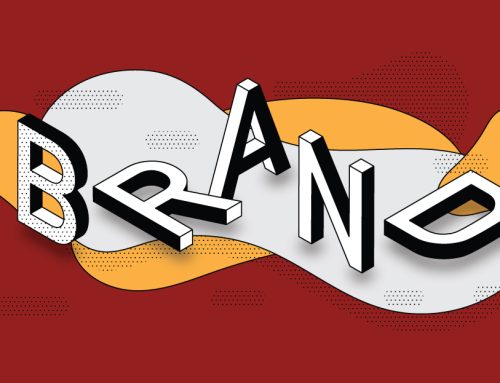 Branding 101: How to Create a Brand Identity Your Customers (and Your Employees) will Love Gallery

Branding 101: How to Create a Brand Identity Your Customers (and Your Employees) will Love 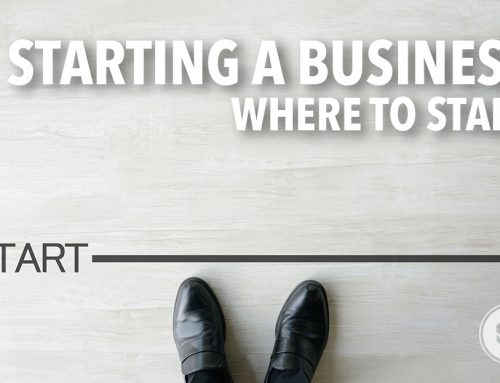 Starting A Business: Where to Start Gallery

Starting A Business: Where to Start 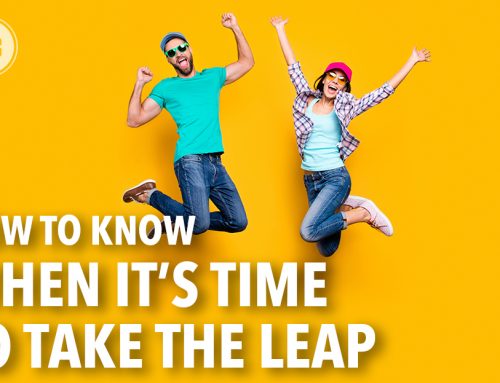 How To Know When It’s Time To Take The Leap